The Reckless Heroes have been paving their through the punk and metal scene in Calgary since 2009. The Heroes will be hitting the road soon and Kevin (vocalist/guitarist) took time out of his busy pre-production schedule to talk about the upcoming release and Big Fun Festival. You can listen in to their older stuff on Bandcamp, but chances are you’ll be hearing some fresh material at The Cavern.

Stylus: What are you looking forward to most about Big Fun Festival?

Kevin: We’re looking forward to playing in Winnipeg again and seeing some bands we haven’t had the chance to see yet. It’s always fun to be part of a festival like this and we’re very excited to have this opportunity.

Stylus: You’re music styling has changed slightly from your first LP in 2010 to your most recent EP in ’13, most notably the current vocal growl and overall tempo, what can we expect on an upcoming release?

Kevin: We just finished writing a new album and it’s a lot heavier than our previous releases. You can expect more variety on this album. We’ve branched out with more “metal” songs and some slightly progressive songs but the album will still have a handful of the heavier punk style songs we’ve always written.

Stylus: What are your plans for a new record? Can we expect a full length?

Kevin: We just recently signed with Blackstream Records and are going to begin recording a new full-length album starting in early February. It’s going to consist of 13 new songs and will be out by April at the latest.

Stylus: What can Winnipegers expect from your Big Fun Showcase?

Kevin: We will be playing mostly new songs at the festival as they have been our primary focus for the last couple months and will be recorded very soon.

The Reckless Heroes are performing on Friday, January 24 at the Cavern, along with Mobina Galore and Union Stockyards. For complete information on Big Fun, check this out. 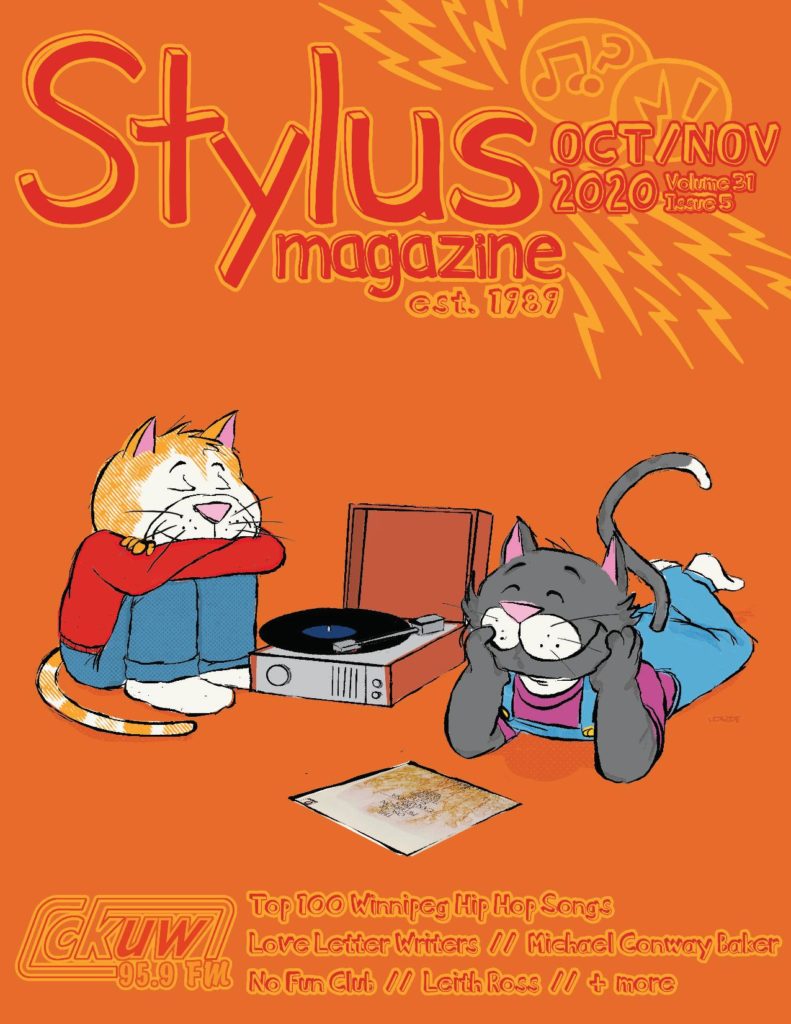