Well, friends, I’ve been in Austin for less than two days, and I’ve been to the White Horse Tavern twice.

The bar is a classic roadhouse, serving up cans of Lone Star on the cheap and pumping out foot stompin’, honky tonkin’ tunes.

When I stumbled upon it the other night, I was blown away by the packed Monday night crowd, and the fact that everyone there could two-step like a motherfucker. I headed there because I wanted to suss out the locaish, because I had high hopes of seeing the Turnpike Troubadours’ Tuesday showcase.

The Turnpike Troubadours are a “Red Dirt Americana” band out of Oklahoma City. I caught them in Winnipeg, opening for Corb Lund, late in 2012 and was blown away not only by their performance, but also by the strength of their songwriting. True, hard stories about real people, complete with killer licks and a mean fiddle. I’ve been listening the hell out of Goodbye Normal Street, and dipping back into their other two releases. Their show last night was jammed to walls with a rowdy, sing-a-long crowd. It was great, a much more intense and intimate affair than their performance at the Burt in Winnipeg. So on point.

I was lucky enough to get down to the White Horse in time to catch the act on before them, the Dirty River Boys from El Paso, TX. With a band full of singers and able pickers, these Boys are the real deal.

After the Turnpike Troubadours came a band out of Raleigh, North Carolina called American Aquarium. Similar in grit and twang to the previous two acts, the fellas in American Aquarium also had a decent Springsteen vibe. Unfortunately, the crowd had thinned after the local regulars had finished, the the Aquarium crew played to a half empty house. Unfortunate, that is, for those who left.

I would expect to see all three of these acts — Turnpike Troubadours, the Dirty River Boys, and American Aquarium — up in Winnipeg soon. Talking to some of the fellas over Lone Stars and whiskies, it sounded like they were all making in roads and scheming to get North. When they do, don’t pass on checking them out. This is real roots music for the contemporary Hillbilly. 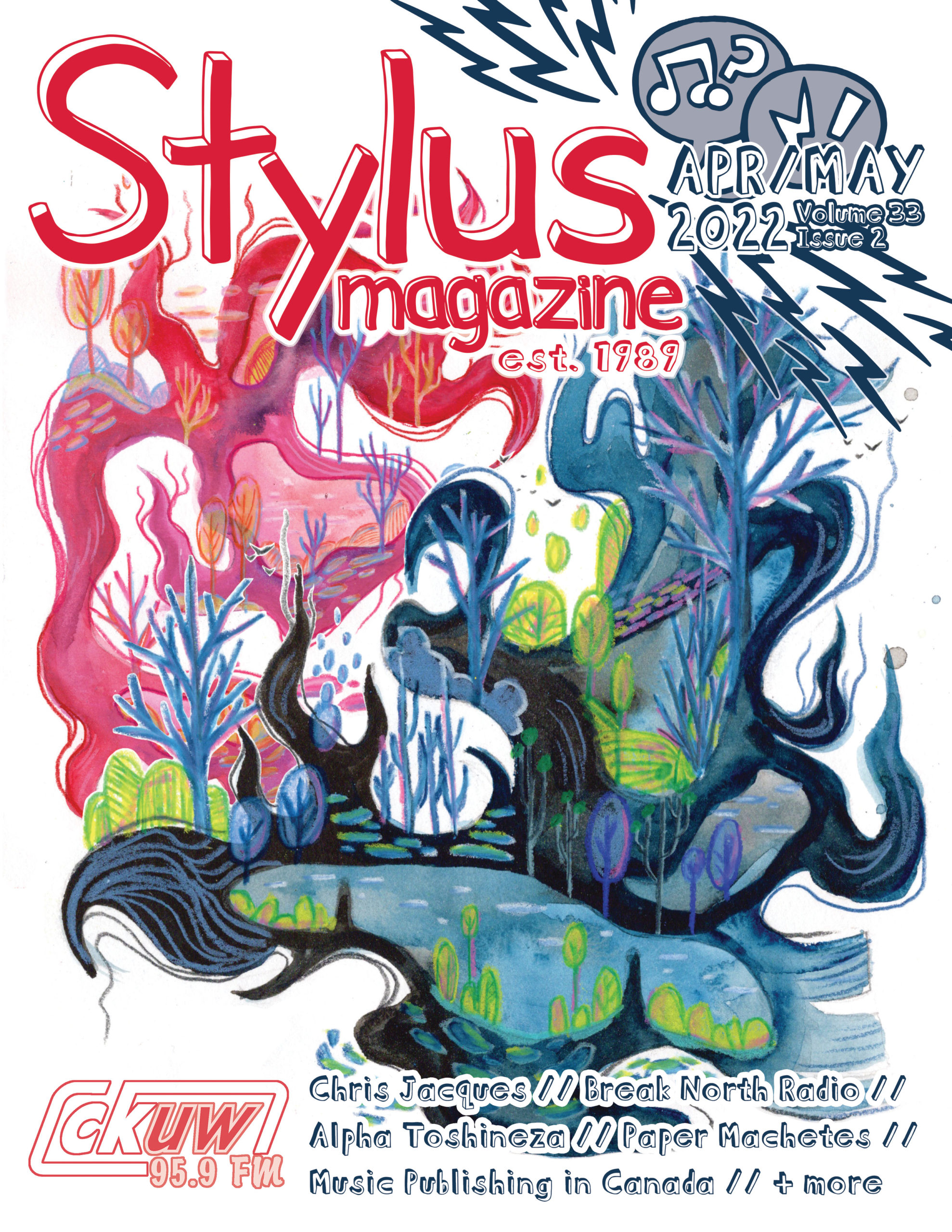