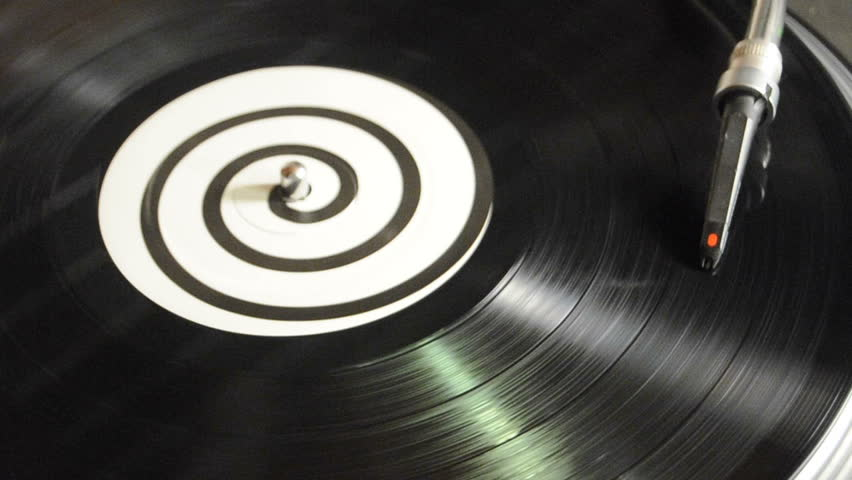 2017 was the year hip-hop took over the music industry. With huge hits by Cardi B and Kendrick Lamar among others, it seems only natural for Vulture Magazine to call 2017 “the year hip-hop won the music business.” Through streaming platforms like Soundcloud, Spotify and YouTube, hip-hop now reaches it’s biggest audience ever. The music has come a long way from DJ Kool Herc throwing jams in Cedar Park in the Bronx, but hip-hop still struggles to find acceptance in the mainstream pop radio world.The terms rap and hip-hop are often used interchangeably, but rapping is just one of four main elements of hip-hop culture. Graffiti writing, break-dancing, and DJing are the other three main pillars, and style of dress and manner of speech are also considered elements. The combination of DJing and rapping is hip-hop music or rap, for short. Before the term rapper was even used, the person with the microphone was the MC, or master of ceremonies. Early MC’s weren’t lyricists, their job was to rock the party, control the crowd as the DJ spun and mixed records.

Separate from hip-hop, R&B is a genre in it’s own right that has partly begun to fall under the hip-hop umbrella. Back in the 1990s as hip-hop music was gaining sustained attention in the mainstream, a new R&B sub-genre popped up called ‘new jack swing.’ New jack swing merged hip-hop style production and beats with R&B singers. The rise of R&B in this period led to some of the most successful artists in the genre, including TLC and Erykah Badu.

Since then R&B has evolved with the times, but the marriage between hip-hop music and R&B has only grown stronger. As hip-hop came to the world and began to be put on wax, the notion of an MC who can do everything began to fade. Hip-hop artists became more specialized and lyricism came to prominence. The specialization created a multitude of sub-genres within hip-hop. Recently, the door has continued to open for artists whose music is still under the hip-hop umbrella but features more singing than rapping. The mainstream music world is starting to see more of these artists, including Rihanna and Nicki Minaj.

The increasing success of these artists has led to Winnipeg’s own up and coming R&B singers. Prominent among them is Keisha Booker, an R&B singer active in the Winnipeg scene for several years. Booker’s 2017 EP General Admission was influenced by modern R&B acts like Jhene Aiko as well as classic ‘90s R&B like Lauryn Hill. The producers on the project, including Makae and Rayny, are primarily producing hip-hop beats for rappers. Although the lines between hip-hop and R&B beats are blurring, Booker says the producers she works with understand the distinction. Winnipeg’s relative lack of R&B singers in comparison to rappers may lead some producers to shy away from R&B production, Booker suggests. Regardless of genre, Booker feels that 2018 is “the year of the independent artist” and the access the internet provides is crucial for up and coming artists, especially from geographically isolated Winnipeg.

Streaming platforms like Soundcloud or YouTube allow listeners to immediately hear artists music without any payment has leveled the playing field. Without as many gatekeepers in the music industry and even fewer in Winnipeg, it is the artist’s prerogative to get their music to as many ears as possible. Keisha Booker sees this as a plus, saying “marketing towards people [is easier than] marketing towards big businesses.” While Booker acknowledges the importance of industry recognition and support, the critical aspect is still “getting people music” and building a fan base online and offline. Booker also notes how important it is to have a supportive hip-hop community in Winnipeg, in particular local hip-hop artists supporting each others work.

While there are fewer gatekeepers in the music industry than 20 years ago, they do still exist. The primary gatekeeper in this area is pop radio and the attached airplay charts. Cracking the top of the pop charts has proved elusive for even for some of the biggest names in music. In 2016 Beyoncé’s “Formation”, with 98 million views on YouTube, failed to even crack the pop radio charts. The inescapable 2017 Kendrick Lamar track “Humble.” made it to 26 on the pop charts, a relative success considering the equally omnipresent “Mask Off” by Future failed to chart at all despite reaching 267 million views on YouTube.

Although Winnipeg hip-hop artists like Keisha Booker do not concern themselves with stats and charts like this, it is worth noting that one notable crossover success between the pop and hip-hop/R&B worlds has been a Canadian, Drake. An undeniable outlier in the Canadian hip-hop scene, Drake’s international success has forced the incredibly US centric hip-hop music industry to start to take Canadian hip-hop seriously. Despite all of this, Winnipeg hip-hop artists find themselves largely outside of the mainstream music industry, instead finding themselves in a warm and supportive community of fellow artists and fans who are wholeheartedly invested in seeing Winnipeg succeed.