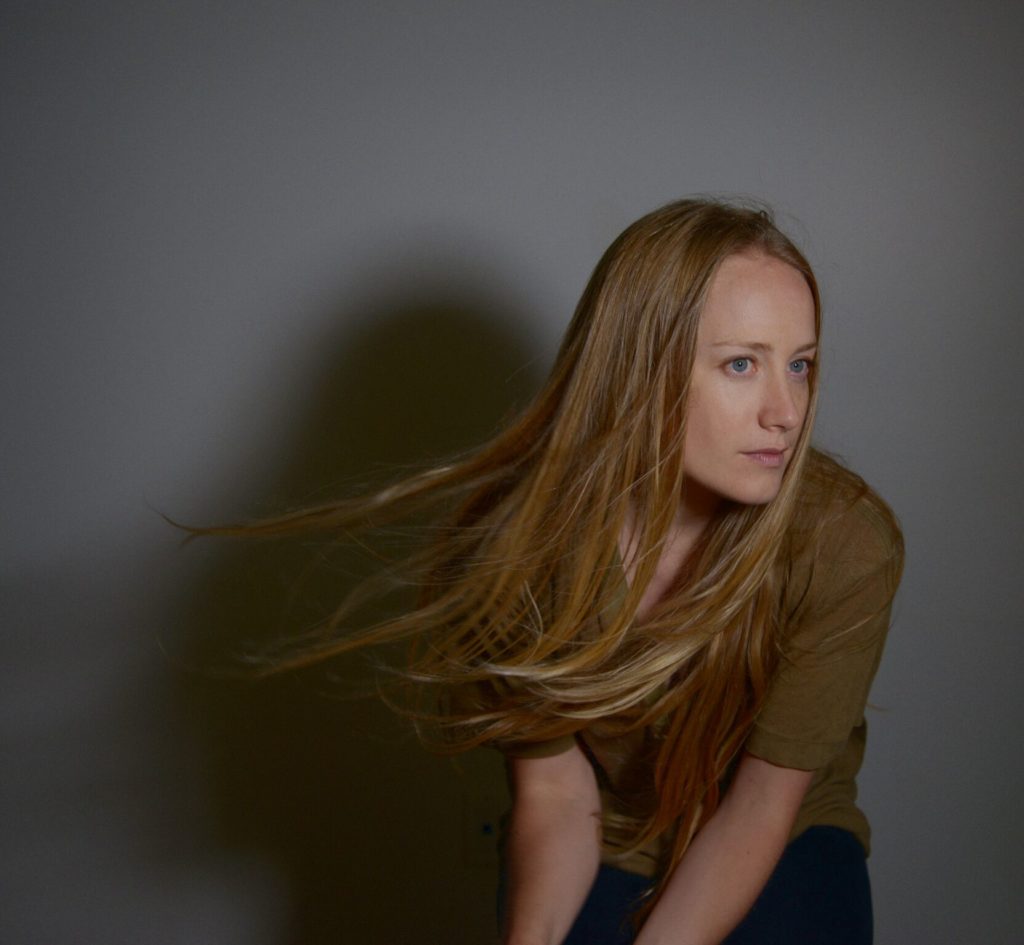 I call Tamara Lindeman just before she’s about to hit the road, and she apologizes that she doesn’t have long to talk. She played POP Montreal last night and is headed to Ottawa to perform again this evening.

Lindeman has been travelling and writing songs as The Weather Station for more than a decade, building a carefully considered body of work that dissects, with delicate tension, the grey areas within and around us.

It was a winding highway drive, much like the one she’s about to embark on, that inspired one of my favourite of Lindeman’s songs: the tumbling, cyclical “Way It Is, Way It Could Be” from 2015’s Loyalty.

“I think that’s an interesting idea, that very few people are living in the real world. We’re always living partially in our fantasies or fears about the future or the past or the present,” she says. “When I wrote that song it was a nightmare, ‘cause I wanted to encapsulate all these ideas about the way it is and the way it could be and I realized that I absolutely couldn’t.”

Lindeman says the song is about half moments; she tells me of the time she was on the highway and was sure she’d struck two dogs who’d run across the road. When she looked back, she saw that they were fine, together, cresting a hill.

She describes that moment of uncertainty, of living in two realities at once, as the impetuous for the song. “The way it is and the way it could be. For me that song is just so unfinished,” she says.

The track is one of a small handful, like Solange’s “Cranes in The Sky” and Kate Bush’s “Running Up That Hill”, that feels like it could go on forever. I believe Lindeman when she says that the song has more to say. It feels like it’s playing with infinity.

It’s the freedom to say complex things in a complex way that originally drew Lindeman toward music – the chance to articulate the unspoken and say what needs to be said when words fail us.

“My song “Shy Women”, that came out a few years ago, was [always so important to me], like ‘it means so much to me, why does it mean so much to me?’, and then Jian Ghomeshi happened and #MeToo happened, and I was like, ‘oh! That’s what this song was about,’” she says. “That to me is my best statement on the ability of women to swallow darkness and hold onto it and never tell anyone.”

Lindeman’s 2009 debut, The Line, deviates from the music that Lindeman would eventually become known for. It’s more sound collage than folk music, an intensive, personal project that took Lindeman four years to complete.

“I painted the cover, I did absolutely everything and had a really clear vision. I taught myself to record by making a record,” she says.

I tell her that I feel a strange connection between The Line and her most recent record – the dynamic, slyly ferocious The Weather Station. The driving pulse of her latest seems to call back to the rawness of her debut, perhaps now rendered with more skill and wisdom.

“I totally thought that, especially when it was done. I haven’t listened to The Line in years, but there’s something there, where I’m like ‘this is what happens when I’m listening to all of my instinct, this is in some way who I am,’” she says.

Lindeman says that trying to tap into the willingness to follow her instincts and trust her vision is what led to The Weather Station’s raw sound.

“This record was just sort of a bunch of words, a bunch of lines, a bunch of improvisations, with me just trying to corral it all into songs that made sense,” she says. “I made the decision to let it be a bit sprawling and a bit messy.”

The Weather Station record feels like an entirely new chapter in Lindeman’s career; self-produced, the music contains a ferocity that was once found only in her lyrics. It’s a reintroduction of sorts, perhaps reflected by the choice to self-title.

“I felt that there wasn’t a title that could contain the record, it felt like anything I titled pinned it down to something that it didn’t want to be pinned down to,” she explains. “It feels like a debut in a lot of ways.”

Lindeman explains how she shaped the record to fill the outline she’d created in her head; having the drum player hit the skins just so, a little harder, ignoring the cymbals. She describes the retro approach to the bass, allowing it room to find its own melodies rather than burying it next to the drums.

She calls the record violent, particularly first single “Thirty”. She says it’s about “joy on the precipice of something darker”.

And after reinvention comes more reinvention; Lindeman says that what comes next will likely tear apart whatever rule book she was following this time around.

She says that what she’s writing now, though she’s hesitant to describe it should her muse shift, sounds like nothing that she’s done before.

One thing that you can count on is that she will continue to shine a light into the dusty corners, to take a scalpel to things both small and big and find whatever waits inside. She’ll keep finding those half-moments.

“There’s a lot more for me to say about the way it is and the way it could be,” she says.