I call Tamara Lindeman just before she’s about to hit the road, and she apologizes that she doesn’t have long to talk. She played POP Montreal last night and is headed to Ottawa to perform again this evening.

Lindeman has been travelling and writing songs as The Weather Station for more than a decade, building a carefully considered body of work that dissects, with delicate tension, the grey areas within and around us. END_OF_DOCUMENT_TOKEN_TO_BE_REPLACED 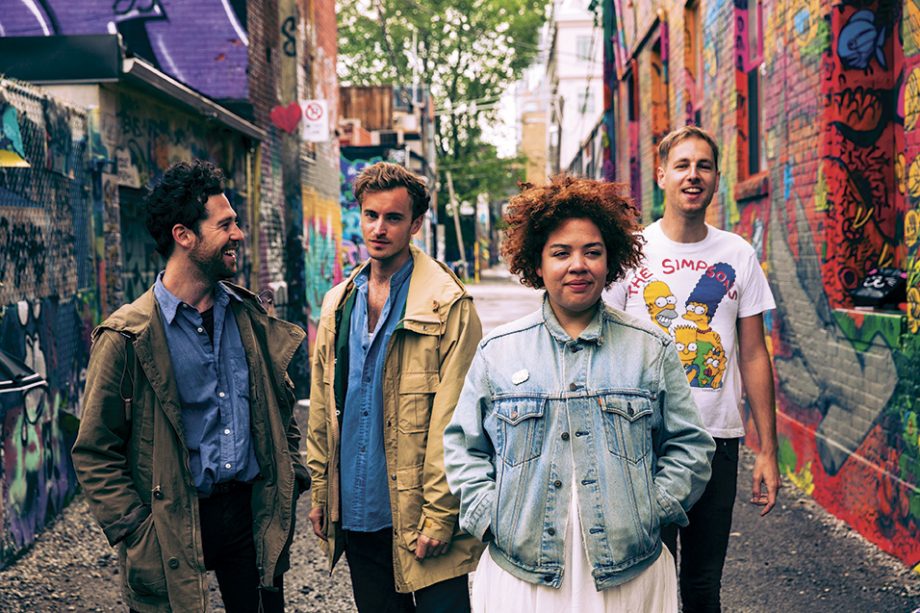 Weaves is a Juno- and Polaris-nominated indie-rock band based in Toronto and currently on tour for their second full-length album Wide Open, which was released in late 2017.  Stylus had the chance to catch up with vocalist and songwriter, Jasmyn Burke, to talk about being a female lead, a killer Canadian compilation, surprising inspiration for the next album, and Trump (but really only a little, we promise).  Don’t miss Weaves at the Good Will Social Club tonight, with locals Mise en Scene and Mulibrgub opening! END_OF_DOCUMENT_TOKEN_TO_BE_REPLACED

“Bringing beauty from ashes” is the mission statement from Juno award nominee Ladan Hussein a.k.a. Cold Specks in regard to her upcoming album Fool’s Paradise. A Toronto artist in the most technical forms of the word Hussein has always seen the suburb of Etobicoke as her true home. “The most interesting stuff is found in the suburbs outside the downtown. Kids get lots of Youtube views but no radio play.” Says Hussein, showing her slight bitterness toward the Toronto music scene, “I had to leave Toronto, no one gave a damn after I tried, it wasn’t until I moved to the UK and got press coverage there did I get any attention. It’s a classic story, you have to leave the city to become successful, which is kinda sad.” END_OF_DOCUMENT_TOKEN_TO_BE_REPLACED 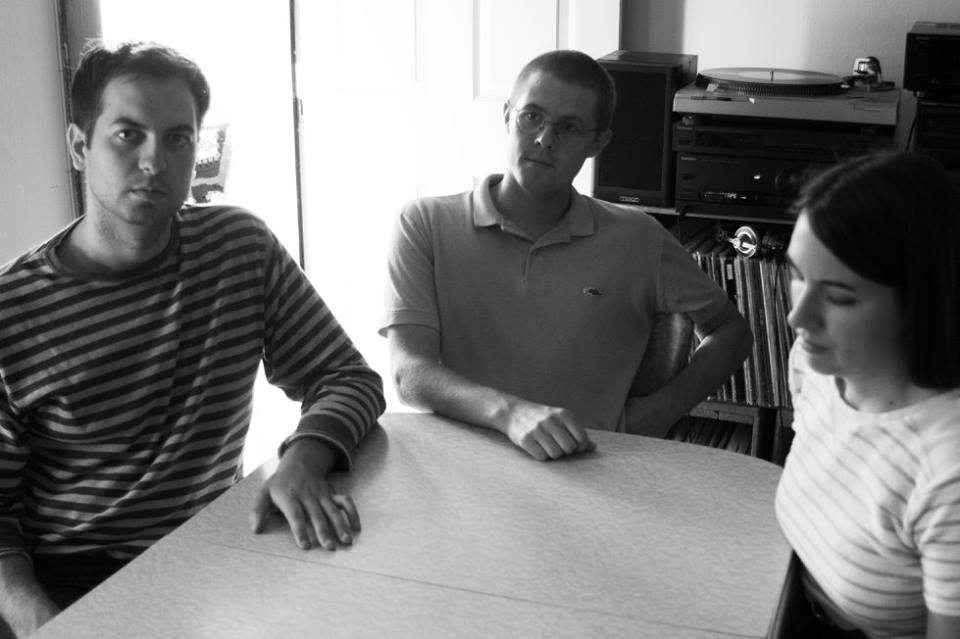 The buzz. Oh god, the buzz. It might never go away. The idea of seeing more than seven shows a night sounds amazing until you realize, “Wait. I didn’t bring ear plugs. How could I not bring ear plugs?” I’ve never really worn ear plugs, being a stubborn idiot and all. So, no matter where I ended up, I was caught with the buzz. The same buzz that has followed me since I was a youngster in a loud band. The familiar buzz that comes along with, you know – seeing great live music. Like when you walk out of a venue wonky with sea legs it was so good. And you just had to stand right beside the speakers. END_OF_DOCUMENT_TOKEN_TO_BE_REPLACED

Brothers Peter and Jeff van Helvoort, the only constant members in Toronto’s Teenage Kicks, have taken up arms on the good-guy side of one of the few important wars worth fighting: the one against the death of honest rock ‘n’ roll. END_OF_DOCUMENT_TOKEN_TO_BE_REPLACED

Lyon is an up and coming indie pop star hailing from Toronto, ON. We caught up with her to talk about the release of her EP, Indian Summer, her upcoming tour and her love for 80s covers. END_OF_DOCUMENT_TOKEN_TO_BE_REPLACED

Toronto’s Jane’s Party know exactly how to write a catchy indie pop/rock song, however they seem to be stuck using precisely the same formula for every song to achieve said catchiness. END_OF_DOCUMENT_TOKEN_TO_BE_REPLACED