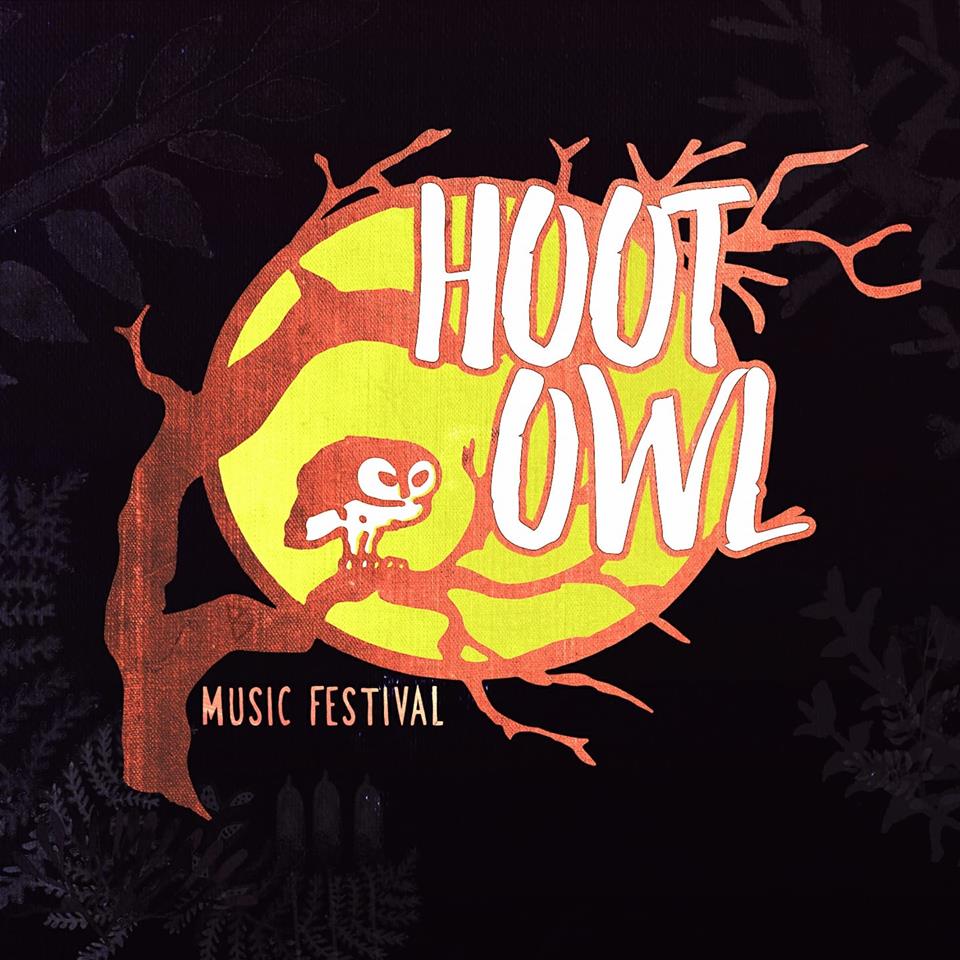 Continuing tradition can be a great thing. Apply that to music festivals and you’ve found many people’s version of heaven. Areas of the world have so many memories spread across what eventually becomes sacred musical land. The first ever Hoot Owl festival makes its home in Kerry, Manitoba at the old locale of the legendary Shine On festival and sets out to continue tradition while being its own thing in the process.

Hoot Owl’s inaugural year boasts an eclectic blend of Winnipeg and area’s finest. From Red Moon Road to Casati, Moon Tan to The Middle Coast, Greg Arcade to Deep Dark Cave, and many more to list, there’s something to satisfy a broad range of musical tastes.

It all happens in the last weekend of August, the same weekend that Shine On would end off the summer months. Lisa Mills, main organizer behind the festival, who up until Hoot Owl, says she’d only undertaken smaller events for friends and none of them music related, has been adapting well to the new enterprise. Explaining the continuation at the Kerry campground location, Mills describes the owner’s love for what the festival became and meant to him, and his desire to keep it going.

“When they announced that Shine On was going to stop, it was because the organizers grew up and started families, they got new jobs, they moved away, so many things happened in their lives so they just didn’t have time for it anymore. So they announced that last year was going to be their last year,” explains Mills. “And actually the owner of the property where Shine On is based, he didn’t want it to end. He loves having everybody come out every year. He loves having all the people there, meeting everybody, seeing everybody, getting to know everybody. When you see the same 500 people every year for 13 years, you don’t want to let that go.”

Mills had worked at Shine On for several years leading up to the moment she was asked if she’d help run the festival that would take its place. She was asked around the beginning of last year’s Shine On, and she took a bit of time to see what all was involved before making her decision.

“So as the weekend went on I started paying more attention to what people were doing and how they were doing it, where they were going for these things, how it was being put together,” says Mills. “So by the Sunday he came up to me again and he’s like, ‘So what do you think?’ and I was like ‘Yeah, I think we could do this. I think it would be fun and something new, a brand new adventure to get started.’”

With the owner of the property wanting the festival to be something new, Mills says one of the hardest things has been separating it from Shine On. “We want it to be on as much as the same lines as possible as far as music and atmosphere goes. But we wanted to get different activities going just things you can do during the day,” says Mills. “We’re looking into having somebody come out and possibly do a yoga session the Saturday afternoon like earlier in the day, and maybe fire dancers and stuff at night. Just to kind of break it up and put something new in there.” There’ll also be vendors that Mills will be rolling out the details of in due time, a café and small secondary stage, and a pig roast on the Saturday night that any attendee that wants will have to pre-buy tickets for.

In filling out the festival’s lineup, Mills says she initially started getting traction by herself but things really picked up when she got some help from someone who knows a lot of people in the local music scene, who is also in one of the bands she already booked. Unsure of how behind the scenes this person wanted to be at the time of print, she chose to leave their name unknown.

Ending off the conversation, Mills reminisced about the scene of arriving at the Kerry campground site in past years, and leaves a story for continued tradition. “People are so shocked when they come out, like if they come out early instead of showing up Friday night at 10 o’clock when everything is going on. If you show up a day earlier it’s quiet, it’s huge and open. And you don’t realize that when you have so many people there.”

“When it was Shine On it did start out with like fourty-five people that came out, and just a few bands or whatever. They were doing a barbecue off the back deck of his house before he actually built off the garage and built the other café. It’s definitely grown from there,” Mills says with a laugh. “I was looking through pictures and there were pictures of them standing on the deck serving ice cream one year.” The best traditions are those that start from somewhere that feels like home.

Weekend passes only $90! Be sure to buy your tickets before they sell out like last year (Shine On). Here’s the simple steps to buy:

1) E transfer ($90 per ticket) to [email protected]
2) Make password “tickets”
3) Put your email in the memo field
4) Your name will be added to the list with how many tickets bought and an email confirmation will be sent .