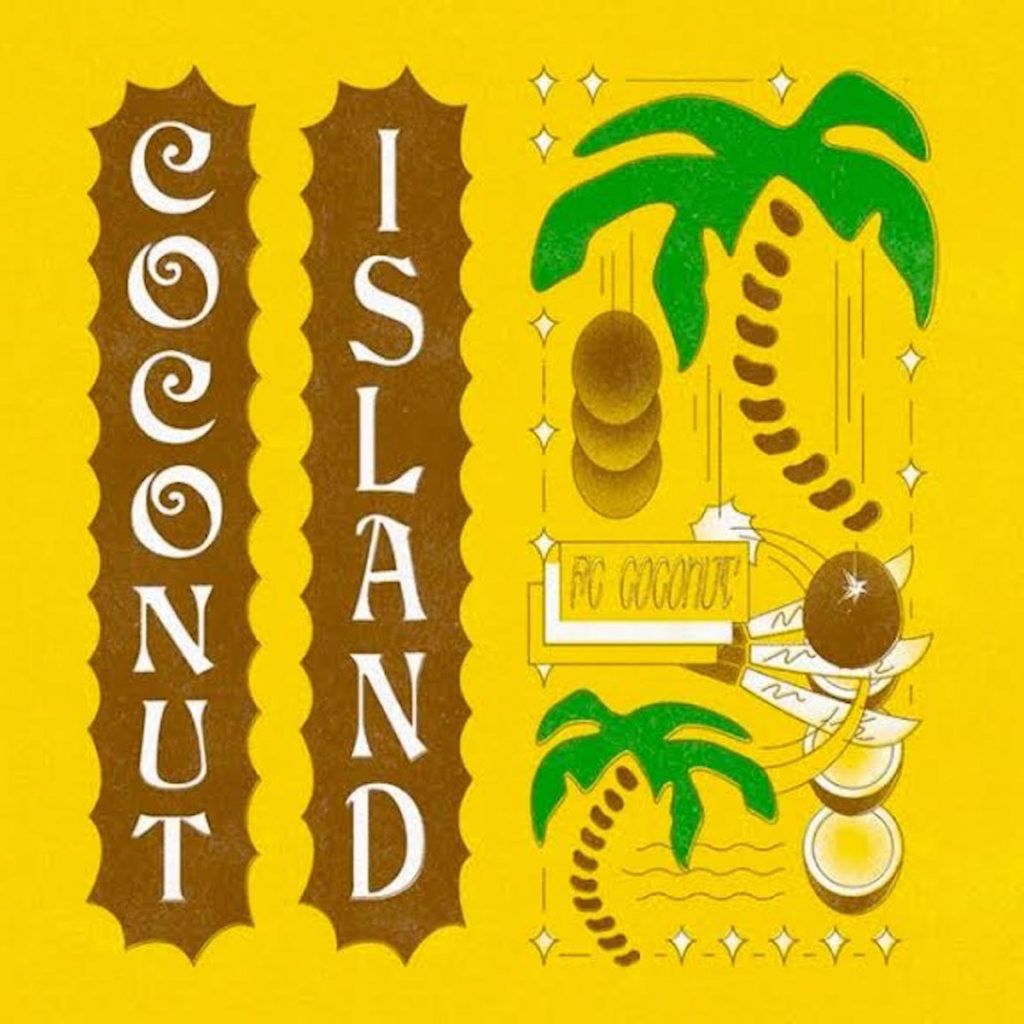 Local Winnipeg producer F.C Coconut released his newest album, Coconut Island in early May. This album is around 38 minutes long, and despite each track having its own variety and differences, they all flow perfectly to create a relaxing and stimulating album.

Within the first 20 seconds of the first track, we are introduced with muted brass blaring and a slow transition into a slower hip-hop beat. These are just some of the many genres of music F.C Coconut samples and incorporates throughout Coconut Island.

Other styles the Winnipeg producer weaves effortlessly through the whole album are jazz, soul, island, as well as a more matured lo-fi feel. it would be hard to classify the best mood for listening to Coconut Island, as it is very versatile and effortlessly captivating.

The best way to describe the general feel of this album would be, as the title suggests, that wave of warmth and security that washes over you as you’re laying down on a secluded tropical island beach, and of course, you’d have a coconut in hand.

At many points throughout Coconut Island it sounds as if F.C Coconut sampled old vinyl records, you can hear the fuzziness of the record, which provides a distant but present feeling of nostalgia. These small things that F.C has incorporated into the album show off his great attention to detail.

All in all, if you were unfamiliar with F.C Coconut and enjoy the fusion of different genres made into one, or you’re simply in need of unwinding and taking your mind off things, Coconut Island is worth the listen.