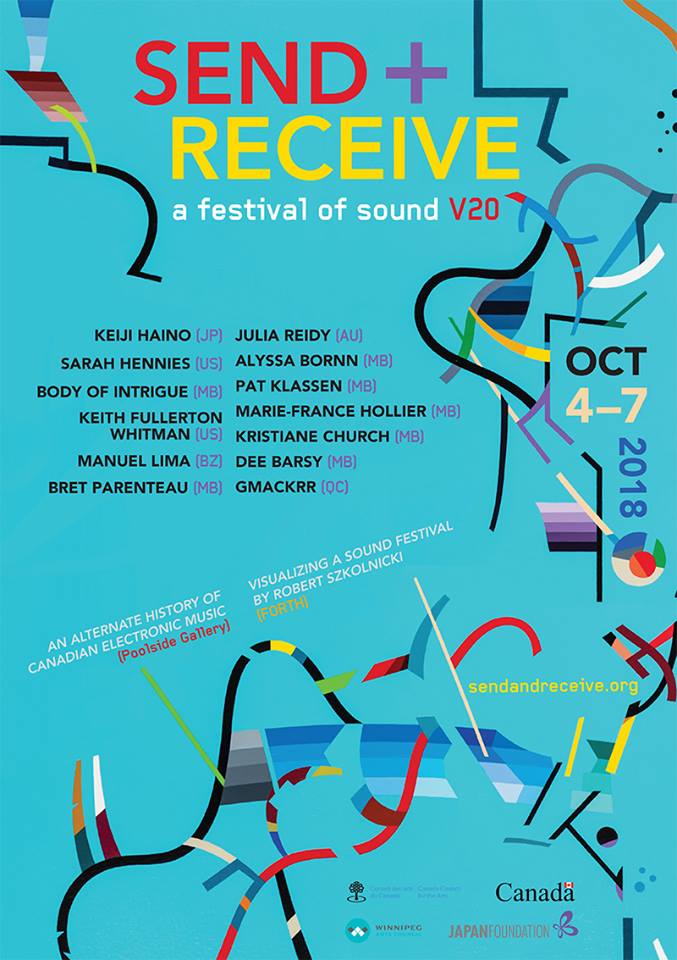 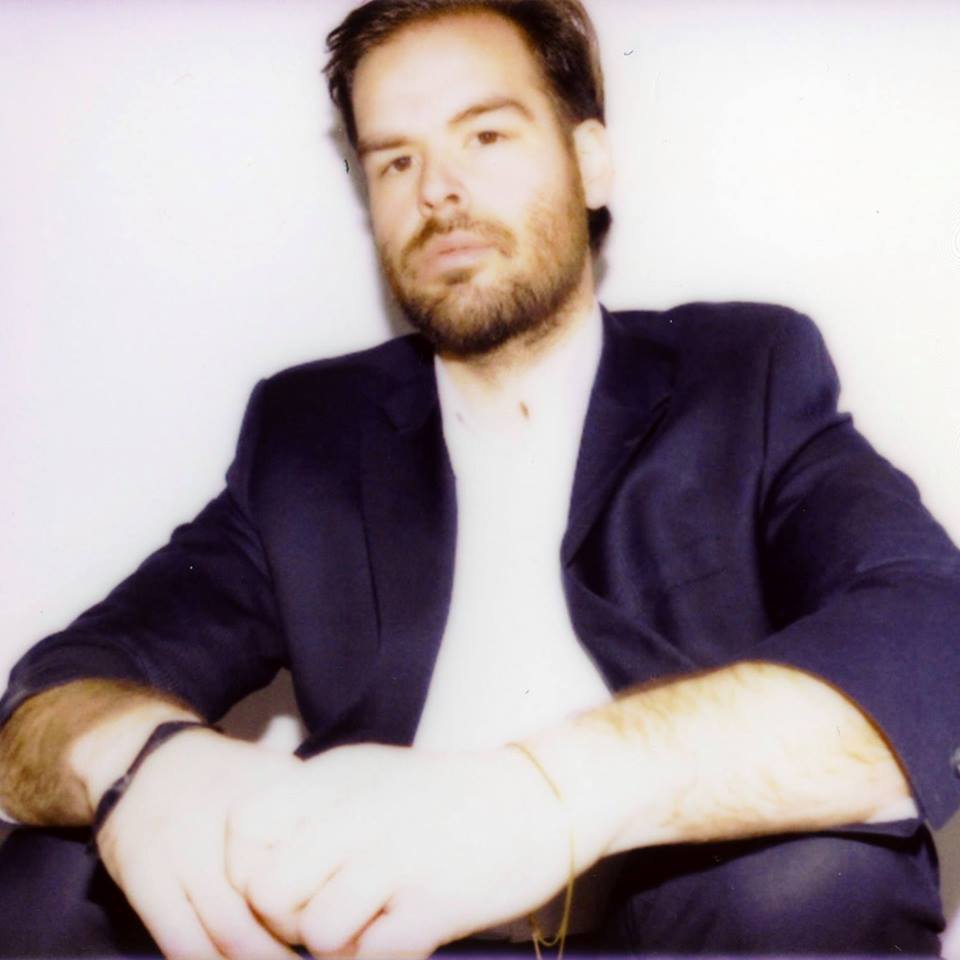 After years playing in bands like Slow Spirit, Odana, Somebody Language and under his own name, Brady Allard’s newest project, Warming, lives up to its own name. Allard will be playing his first show as Warming at the Handsome Daughter on February 17th. The first single from Warming’s eponymous debut album, “White Lies”, was released on January 23rd in anticipation of the show. END_OF_DOCUMENT_TOKEN_TO_BE_REPLACED