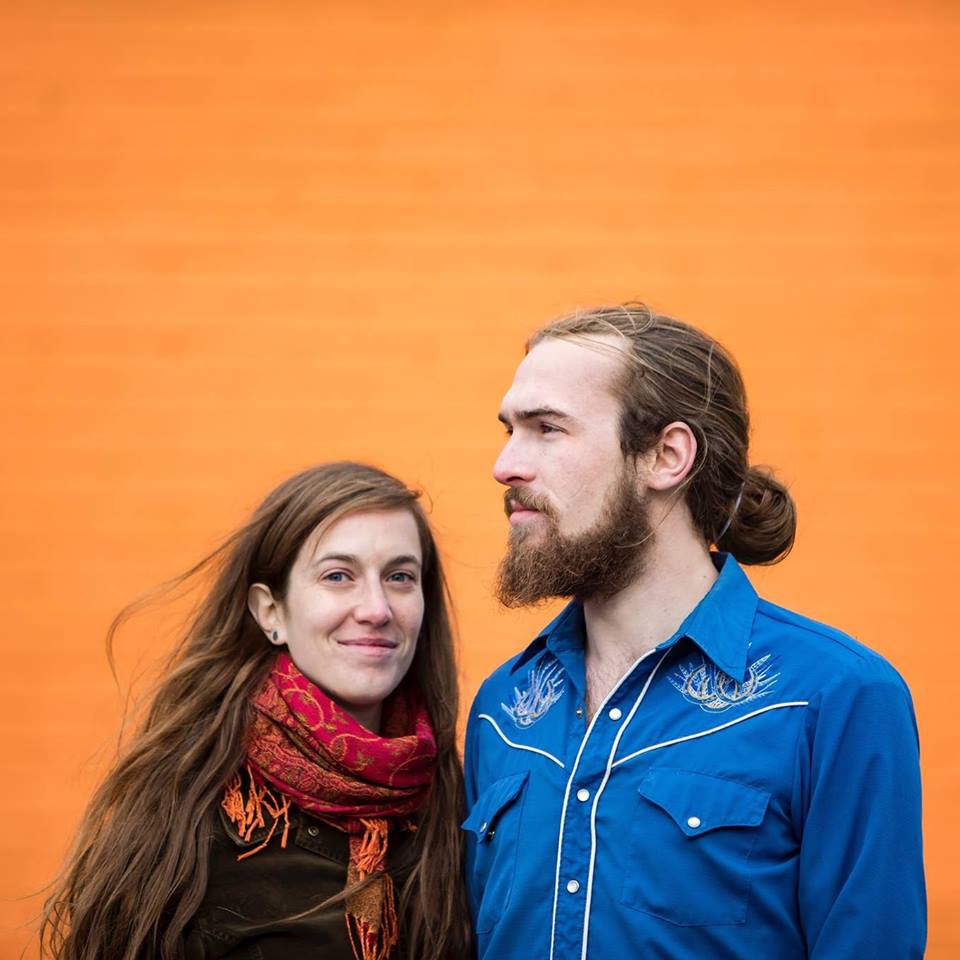 Folk duo and twins Lucas and Madeleine Roger are preparing to open the festival and play the main stage at what they refer to as a second home, Winnipeg Folk Festival. Their family is no stranger to the festival. The family’s colourful history with WFF dates further back than their first-year camping as babies in 1992. END_OF_DOCUMENT_TOKEN_TO_BE_REPLACED

Since the release of his debut album, Veneer, 12 years ago, José González has remained an enduring indie-folk figure, crafting mellow yet affecting compositions on his classical guitar. Born in Gothenburg, Sweden, the 37 year-old has since released three full length solo records – his latest, Vestiges and Claws, dropped in February – several extended plays, and various other works with the Scandinavian band Junip, and London’s trip hop ensemble Zero 7.

Some might recall González for his ultra-popular covers of famous songs like The Knife’s “Heartbeats,” Joy Division’s “Love Will Tear Us Apart,” or his more recent rendition of TLC’s “Waterfalls,” performed live on Sweden’s most popular television quiz show På spåret. Whatever the case, his vast array of successful work continues to garner critical acclaim and open the door to new creative opportunities. He wrote three original songs for the soundtrack of the film The Secret Life of Walter Mitty, lent a track to a massively popular 2010 video game, and participated in experimental collaborations with orchestras from Europe to North America.

Stylus Magazine spoke to González from his home in Gothenburg about his new record, creative inspirations, and the underlying meaning of his most personal songwriting.  END_OF_DOCUMENT_TOKEN_TO_BE_REPLACED

Tea and Confidences is the second collaboration between Irish folksinger Andy White and Blackie and the Rodeo Kings’ Stephen Fearing, who met backstage at the Winnipeg Folk Festival. END_OF_DOCUMENT_TOKEN_TO_BE_REPLACED

With the Winnipeg Folk Festival line-up announcement scheduled for this weekend, thousands of summer craving Manitobans are itching for those five days in July. While last year’s 40th Anniversary celebraish was a snooze-fest as far as most of the line-up went, it’s always possible the head honchos were playing it safe in stacking the line-up with some old (stale? mouldy?) faves. Now that the big anniversary has passed, many feel it’s high time the Folk Fest brass does something bold in terms of lineup in exchange for charging an arm & a leg for admission. Considering a weekend camping pass now runs nearly as much as a weekend pass for a Big Time Festival like Coachella or Bonnaroo, I’ve spoken with plenty of folks who’ve given up on the whole thing, choosing instead to save a load of cash and satisfy the craving for summer camping and good tunes at one of the many backwoods parties that have sprung up across Manitoba of late. END_OF_DOCUMENT_TOKEN_TO_BE_REPLACED

It’s that time of year again, where brain cells struggle to regrow after an onslaught of booze, chemicals, smoke, and sun. The week(end) that is Winnipeg Folk Fest failed, once again, to disappoint this festival goer. With a diverse and interesting line-up, beautiful weather, and wild & wacky times in the campground, I’m feeling exhausted and inspired once again. END_OF_DOCUMENT_TOKEN_TO_BE_REPLACED

The Good, the Bad and the Folked

One of my roles within Stylus Magazine has been to scurry around the Winnipeg Folk Festival, just to talk about it; tell the story and elaborate on my experience. With that in mind, I’m writing a couple of quick posts elaborating on what I enjoy, aspects that I didn’t like as much and…well, the more unique aspects of the Winnipeg Folk Festival. I’m not sure if this is going to be a daily kind of feature, but we’ll try to keep those in the city updated as we go.

END_OF_DOCUMENT_TOKEN_TO_BE_REPLACED

Intrepid Assistant Editor Zach Fleisher outlines his Top 3 Picks for this Weekend’s Winnipeg Folk Festival. Look for his coverage of “The Good, the Bad, and the Folked” over the course of the Festival. END_OF_DOCUMENT_TOKEN_TO_BE_REPLACED

The Caribbean waters and dense rainforests of Belize may seem like a dramatic departure from the rugged northern landscapes of Canada, but that’s exactly where Ontario-born musician Danny Michel went to record his latest album. Black Birds Are Dancing Over Me, which was recorded exclusively in Belize and features the Belizean music group the Garifuna Collective, is an equally dramatic departure from the sounds of some of Michel’s earlier albums. END_OF_DOCUMENT_TOKEN_TO_BE_REPLACED

Ila Barker is a young artist emerging on the Canadian Folk scene. Her music is lyrical, soulful accompanied by guitar. Ila will be releasing her first album on July 10th at Folk Fest. Stylus sat down with Ila to talk about her experience with the Galaxie Young Performers Program and Folk Fest. END_OF_DOCUMENT_TOKEN_TO_BE_REPLACED