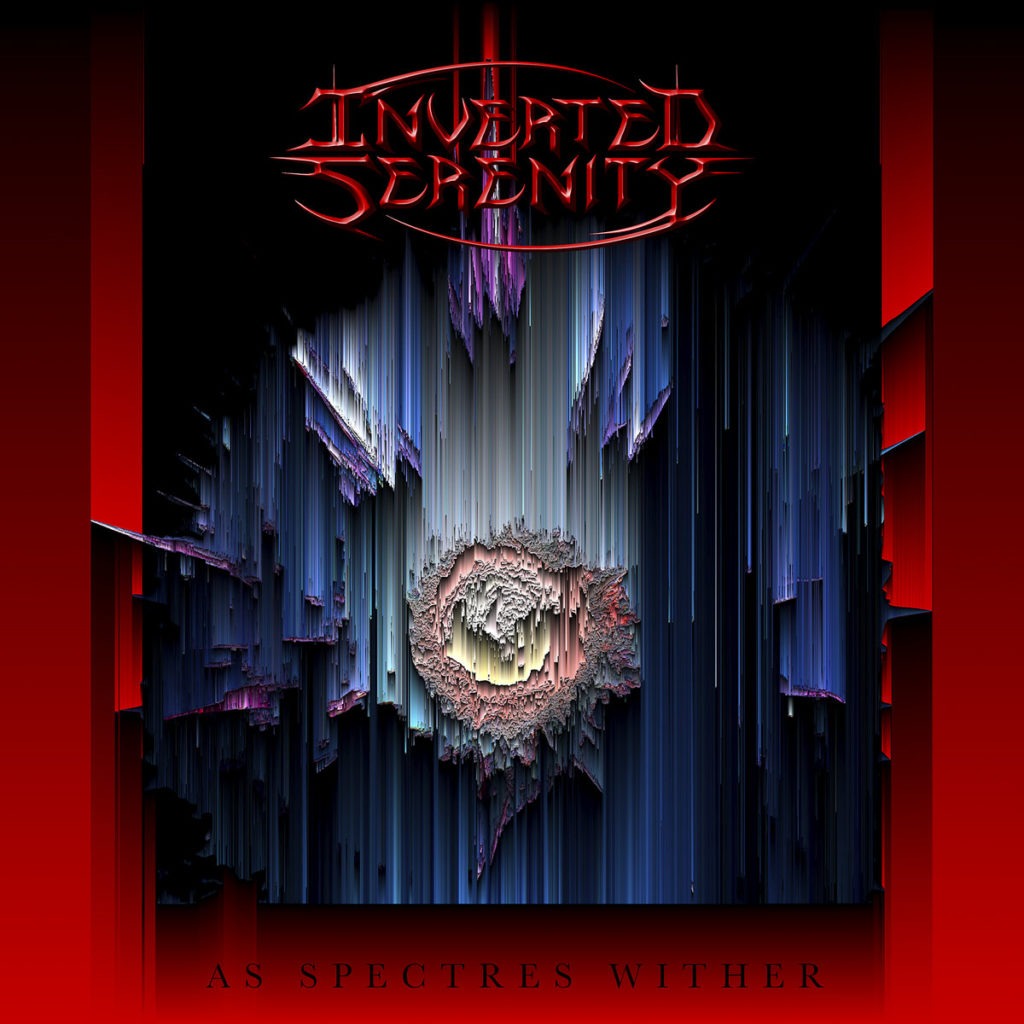 Inverted Serenity’s third album, As Spectres Wither, shows the band forward thinking, pushing their sound to larger and finer, more sinister and dynamic forms. Although the new album isn’t a huge departure from the band’s previous releases, it showcases their skill in composing songs that mesh technical flair and ferocity with finesse and melody, knowing the importance of contrasts and nuances when it comes to more extreme forms of music.Like their previous albums, Inverted Serenity has retained and expanded upon their deranged grooves and technical prowess. The band plays tight, their sound waxing harder, faster, screams more wicked, stops, starts and slowdowns more seamless and serene. The fluidity of Inverted Serenity’s music is guided and reinforced by the capabilities of progressive metal. With As Spectres Wither, they continue to meld their already diverse sound-thrash, prog, death-bleeding-into-vicious black, and because of the talent and dexterity of the band’s members, the fusion is masterful.

The mechanical chainsaw riffs and galloping double kick drums that explode out of the intro to “We Who Wander” sounds like it could have been taken from the burly groovebook of Gojira. “Paragon” is devastating precision, like channelling explosives and gunfire through musical instruments, with rampant beats and howling vocals that are as physically grabbing as they are cerebrally bent. The song swirls and squeals into shimmering guitar chords, slowdowns and build-ups; it’s turbulence and mayhem alongside ragged and raging beauty.

Inverted Serenity’s new album is awesome in all the ways that their styles of music stand out in their genres. The album finds beauty through intricate layers of technical brutality, caustic elegance, melodies and grooves that flow amongst the chaos, and a momentous, propelling force. From deadly riffs to searing solos to hurling grooves and back again. Each song is a vehement voyage through bold, roaring terrain.