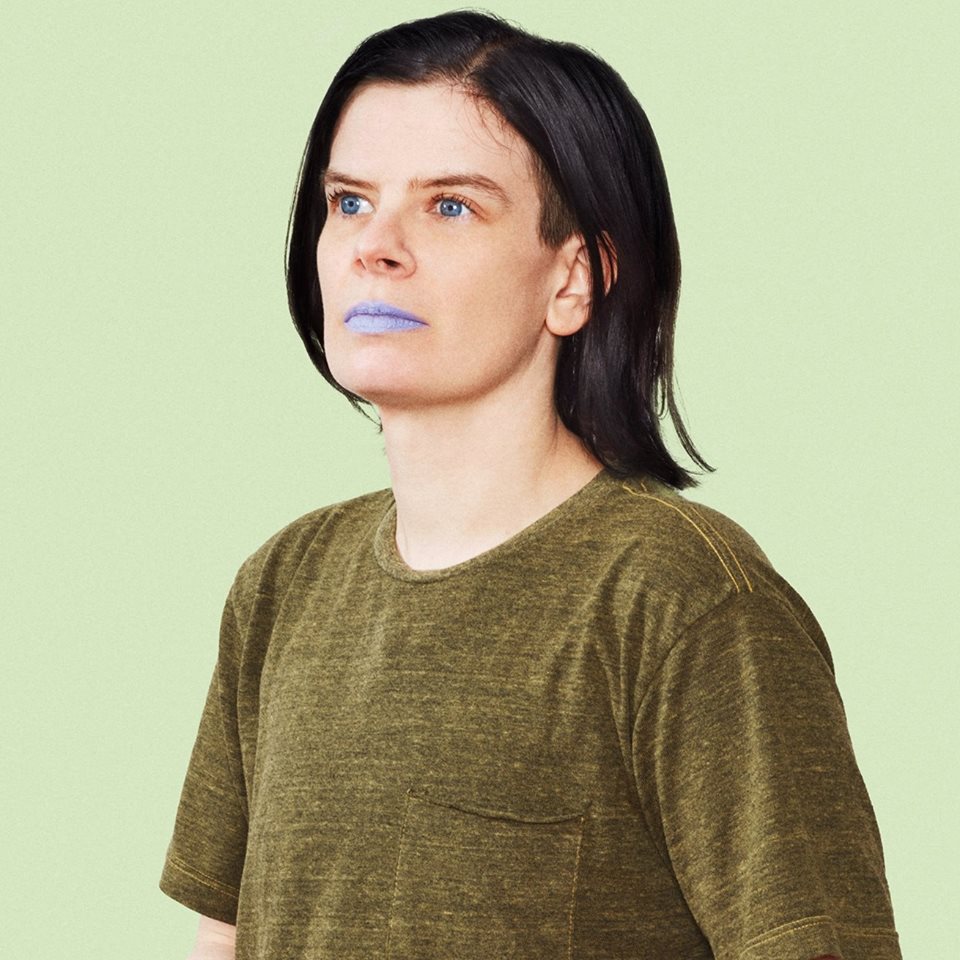 Rae Spoon’s new LP bodiesofwater comes out on the twentieth anniversary of the first show Spoon ever played, and ten years after the release of their break-out album superioryouareinferior. As a non-binary person, Rae is no stranger to having an identity that doesn’t fit societal and legal structures. Like bodies, water is regulated and increasingly commodified, despite being fundamental to life. On this, Spoon’s ninth album, they explore their common ground and connections with the ocean surrounding their Vancouver Island home.

Rae Spoon: It’s going really well. I’m really enjoying it. I’m enjoying touring playing with Respectfulchild, and I just learned how to drive so I’m enjoying driving on my own tour.

JD: How was making the album?

RS: It was a really nice album to make. I moved to Victoria a few years ago and recorded at a really nice studio – and my friend from Montreal came and co-produced it with me. It was really relaxing because it’s a studio on a really beautiful island. So we got to record for 10 hours a day and then go to the beach. It was really fun and a really relaxed process and I think it shows in the recording.

JD: What about the content of songs? The theme seems to tackle challenging ideas. Was it tough to write?

RS: I think the most difficult one to write was “In My Town” because it’s about assault and it’s the thing that if you mention, some people get upset right away. So I had to write a song about supporting survivors that people still want to listen to, but that isn’t triggering. “It’s Not In My Body” turned out really well. It was like a surprise song I was trying to write something and it turned into this… I was trying to write about being non-binary but also about how everyone has a body and I really like how it turned out. I’m really happy with it.

JD: Why did you feel it’s important to write “In My Town”?

RS: Over the years in my own life, I’ve dealt with situations with friends or in different communities and watching how, trying to support someone who has had something happen to them… a lot of people would side with the abuser. It was common to say someone was lying and control the narrative… I see that over and over, in Winnipeg, Halifax, Victoria, and more. It’s a very ubiquitous problem. But it felt to me like something I should write about, and it felt good to take up space. If someone is a survivor and they hear it, hopefully it sounds like working towards supporting survivors.

And also to make it general enough that you won’t have just one person understand it. But not so general that people can ignore the meaning of it.

JD: What’s your next stop?

RS: We’re playing Edmonton next, the Saskatoon, then Winnipeg. Going across to Montreal, then two of us will fly to Halifax for one show, and then the car comes back across Canada to Victoria.

Living in Montreal I could split my tours. But now I just keep going.

RS: I build my life around touring. I started touring about 18 years ago.A lot of my friends are in different towns so. I really like getting to be in lots of different communities. It’s really physically challenging, so it might not be the most accessible, but it’s something I grew up doing and now its like ok… It’s like I was training to do it.  Being a singer is really challenging for your body, and travelling every day.

JD: Anything about the album you want to share?

RS: I think with what’s going on with climate change, and in communities with abusers, and finding out what to do… I think the message of the album is that we can have hope. We can turn things around .We have more power than folks want us to think we have. We can stop pipelines. We can change things, even if it’s in our own communities.

I also designed it in the beginning for pool performances. I was trying to write songs to be performed at a concert where the audience is in a pool. So the idea of bodies of water is tied into that. The next goal is to bring it back for some pool concerts across Canada. Part of it is making pools more accessible like gender-neutral washrooms, or the physical or emotional accessibility to get into pools.

I don’t know where the pool idea came from… I was in berlin and feeling really arty that day.

JD: Do you like to go to the pool?

RS: I hate the pool actually. I’ve always had problems like what bathing suits to wear, or what change rooms to use, and now I can use them at the YCMA I go to but that’s only 3 months old. But all body swims would be cool as a concert!