A few days ago it was announced that Prince will be electrifying the MTS Centre on December 8th! Now considering that my baby girl’s due date is on the 15th.. should I be worried that his music might induce an early pregnancy? I think the story would outweigh the trauma! Mum probably wouldn’t agree.. 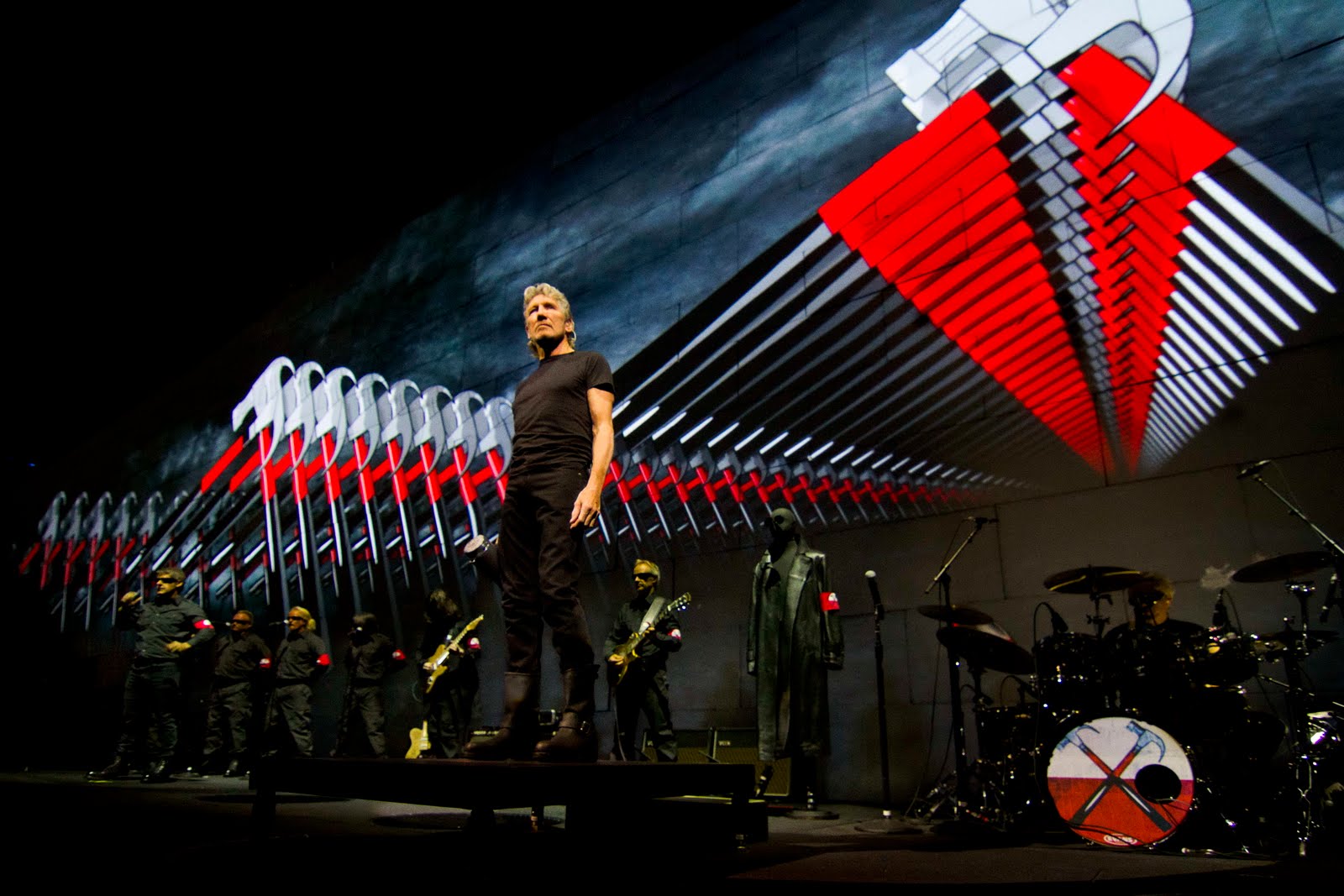 Pink Floyd’s Roger Waters also announced that he is bringing The Wall to Winnipeg on May 21st, 2012. Should be a sprawling evening of nostalgic loveliness. Sound Republic has also just announced that they’re bringing KRS-One to the Republic Nightclub on November 22nd, 2011! Being one of the most influential emcees for politically conscious raps, this night be intense.

There you have it Winnipeg.

More culture for your senses.