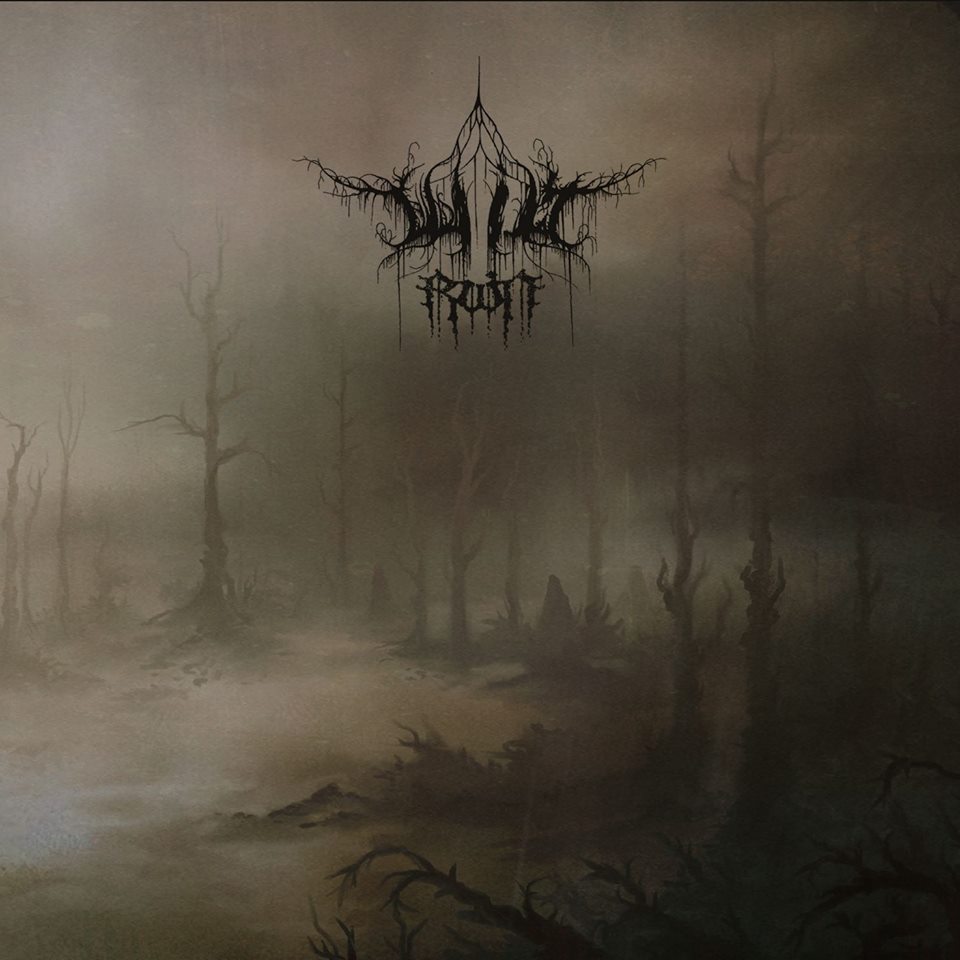 Music has always been an expression of the self and a space for reflections of the world around us. Wilt’s third album Ruin is defined as an intended concept album, one that their Bandcamp page describes as encompassing “the frailty of man and explores the feelings death, forgiveness, shame and guilt. Inspired by Cormac McCarthy’s The Road.” Wilt’s Ruin, follows a similar path.

Like its stated inspiration and Wilt’s style of music, Ruin is an expanse of fury and degradation. “Into the Unknown” aptly describes the album’s opening ascent. A slow burner of apocalyptic proportion–a solemn riff awakening the listener to the ruins that surround them, preparing them for their forsaken pilgrimage, with singer Jordan Dorge’s strangled black metal scream your guide through the shimmering wasteland. “We Read the World Wrong” takes the listener further, transitioning between relentless blasts, restrained surges and fiery arpeggios, it’s a vision of that world seen through a blaze of fire, arising in waves, in swells of intensity, where all around you, it continues to burn.

The intro to “A Summons has Come” feels like the days are lost, and the world continues to crumble. Vanquished screams scrape over slow-rising chords up a ragged stone staircase. The song builds with scaling arpeggios that rise and fall through hellish terrain. As the longest song on the album, this is the hardened test for survival. “Veil of Gold” unfurls with woozy doom metal guitars, Dorge’s black metal scream seeming more subsided, as the melodies follow his somber words with portentous reflection, the world around becoming the world inside.

“Requiem” traverses the divide. The tone of the world begins to open up. It’s still very heavy, but there are rays of hope on the horizon. Ruin’s blackened elegance finds Wilt digging into darkened worlds, searching for humanity in the madness.