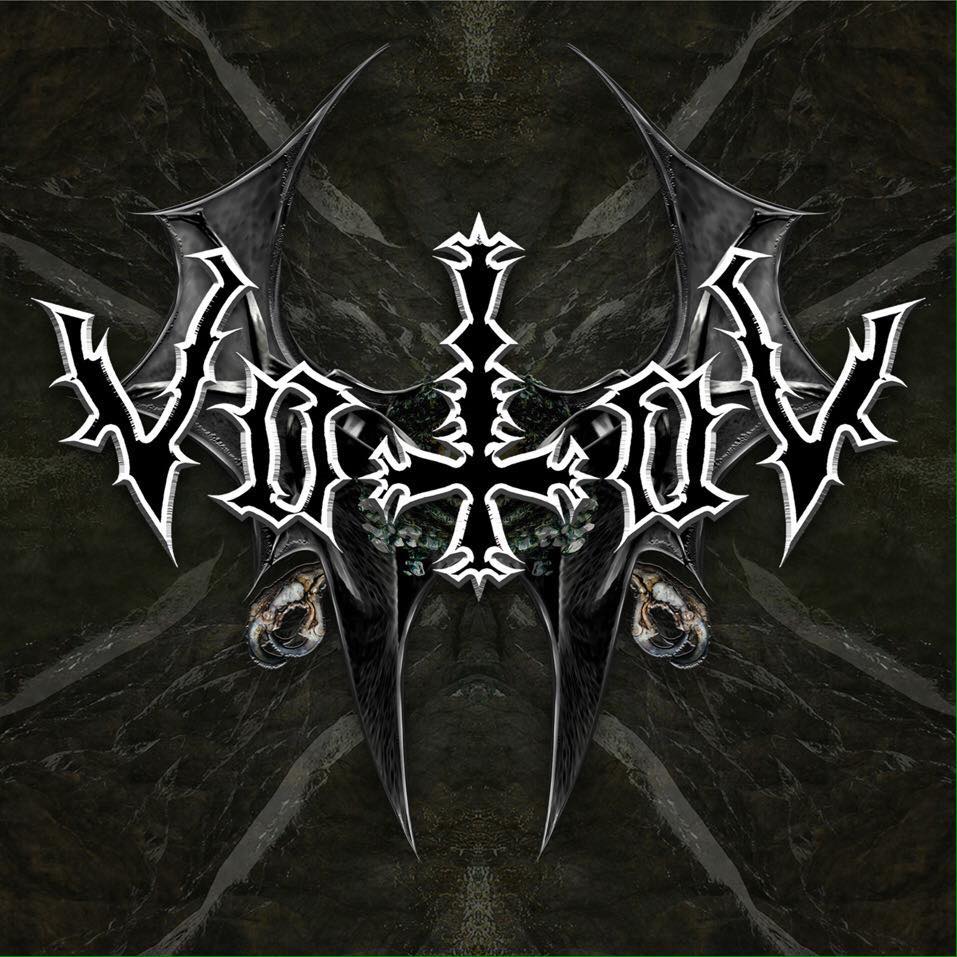 Votov’s music is grounded in the roots of death metal — borne of its vortex of brutality and darkness. The Winnipeg trio’s self-titled debut is a hardened take on death metal’s more rugged and foundational aspects. it’s music made for crumbling worlds and thrashing bodies in circling pits.

The trio is composed of ex-members of Eyam, Immortal Possession, and Psychotic Gardening, among others, and it shows in their musicianship and taste for primordial death and thrash. “Organic Incarceration” transitions through layers of blast beats, whirring and thick, bristly guitars and deep guttural vocals into a lean and heavy riff meant for getting those heads a-banging. “Absinuance” struts and grooves like a netherworld death-march. “Indoctrination” finds pillaging growls fronting chugging guitars give way to classic thrash until the song’s midsection opens up for a screwy bassline before firing up the grinder again and churning out the rest of the forsaken.

The relentless fury of “Massing Link” finds drummer Matt Penner running laps around the kit, seeming like he’s pummeled through a marathon of beats in barely over two minutes. Burly bass gallops and groans around buzzsaw guitar that shreds and sears. The final and longest track on the album, “Dethroned Emperor”, could rightfully be its epic. Clocking in at just under six minutes and almost two minutes longer or more than all other tracks on the album, it serves up a combination of all flavours of Votov’s sound. Chunky riffs tearing up space alongside artillery blasts from the kit with vocals seemingly sung with a turbid mouthful of gravel and tar. The song segues through intensive surges and flows. Votov play their form of metal like controlled acrimony with a ferocious spirit.

As a band that’s forged their sound from the unwavering force and roiling rage of death metal’s core values, Votov’s sonic assault is technical and fierce with enough of the unexpected and pure aggression to keep metalheads coming back for more.