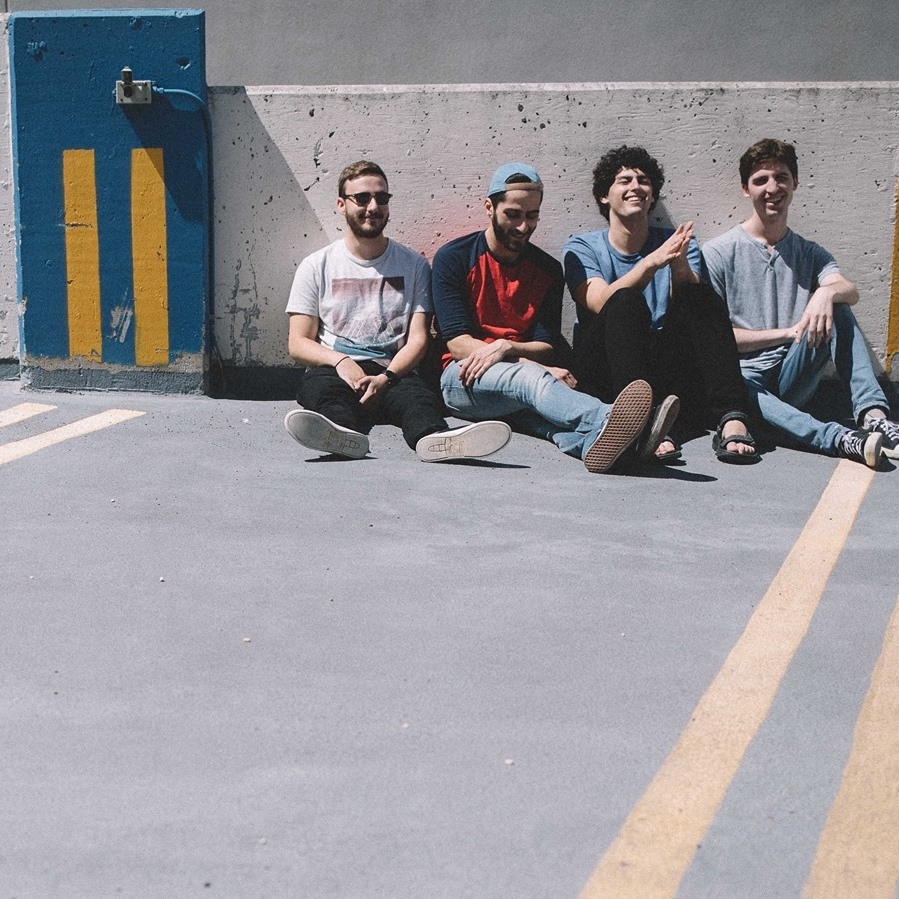 The usually crowded Times Change(d) High and Lonesome Club was extra crowded on this Saturday Night. Indie-folk Winnipeg band Kakagi returned to the stage with a bunch of new songs to wow the audience with.

When Kakagi hit the stage with a lineup of three beautiful guitars, their songwriting and performance proficiency immediately drew the audience in. With intriguing language choices for lyrics and subtle backing vocals, this band showed some possible inspiration from John K Samson.

Quick breaks between songs made for a flowing performance with dynamic changes throughout each song. Some songs’ earnest lyrics, as lead singer Jacob Brodovsky explained, came from his time working in a popular diner for breakups, where he would hear customers’ conversations and write songs about them. It’s a hell of a good way to write a breakup song!

The rhythm and lead guitars varied their strumming and melody, the lead guitar playing sparse shining licks over the emotional chord changes. Slick, smooth guitar solos showed skill and practice, knowing exactly what to play and when, while remaining original and unique on every song.

Kakagi set the pace by leaving little room between tunes and introducing them as the music started. As the set went on, the songs got more and more intense, finally ending with wild drums flailing and ripping guitars dancing around the stage, making for a very exciting performance.

The group has just released their newest EP Stay Up Late, which not only features aesthetic neon-beach-vibe artwork, but also five well-constructed, thoughtfully written songs.

Their creative rhyme schemes and unique sound makes it easy to tell that Kakagi is a Canadian group, as the EP has a classic Winnipeg presence throughout.

The first song, “Fait Accompli” is straightforward, but not in a way that you might have heard it before. Lightly chorused guitars fill in the backgrounds, creating a basis for melodic guitar licks and vocal lines to layer upon each other.

The title track, “Stay Up Late”, is soft and honest, all while driving itself forward. Drum rim taps roll in time with acoustic guitar strumming, all while Brodovsky switches seamlessly from falsetto to chest voice. The main hook is simple, but it flourishes as it reprises throughout song.

Without raising the intensity to any extreme, Kakagi captivates with song-writing expertise and straightforward common-sense musicality.