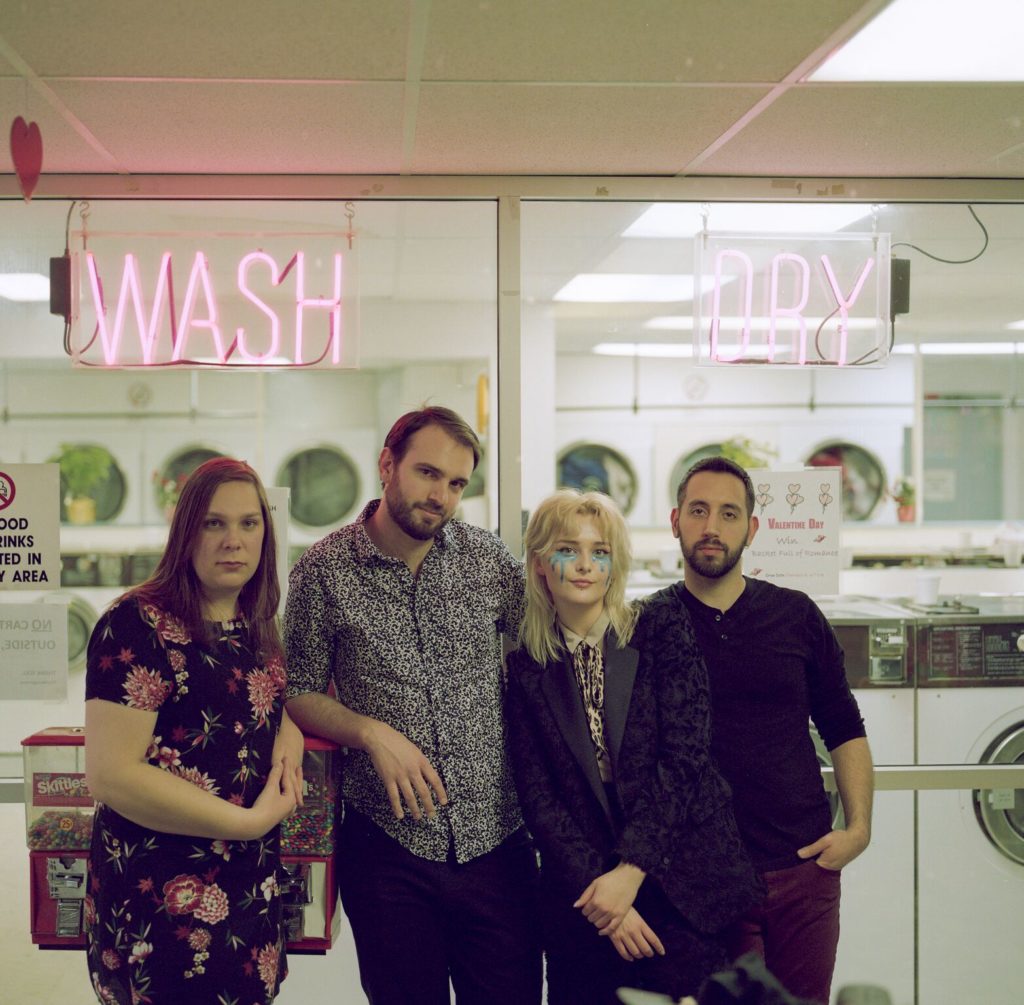 Winnipeg’s Silence Kit has been turning heads and blasting ear drums since their explosive debut performance in 2016. They have since gained a reputation for being one of the cities most fun and heavy rock bands who always deliver a mind numbing live show.

Today they share a delightfully athletic video for the title track of their upcoming EP Silence Kit presents: Kitty Kitty.  Kitty Kitty was recorded by Jesse Gander (Japandroids, White Lung, Pack A.D.) at Rain City Recorders in Vancouver and set to be released this Friday at the Good Will with Slow//Steady and Guilt-Trip

The EP shows off Silence Kit at their best with Noisy guitar melodies, earth shattering screams blasting through with a pop sensibility in tact.

The video was conceived and created by Young Media. Check it out below!